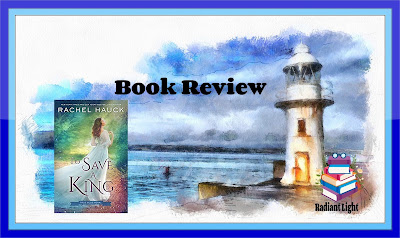 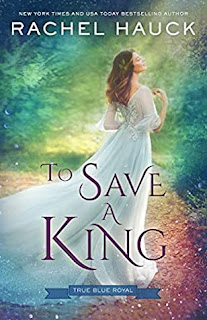 Title: To Save a King

A modern-day fairy tale of hope and rescue from NYT bestselling author Rachel HauckAfter growing up in small-town Hearts Bend, Tennessee, Gemma Stone set off to Hollywood to make her mark in the world.But her ambition turned into a journey of a “thousand” bad decisions and after twelve years of seeking fame and fortune, Gemma returns home with a limp and a dark secret.Now she runs a rescue ranch and is raising her friends’ orphaned daughter. She’s keenly aware these defenseless ones are also rescuing her. She just wants to stay hidden in the safe world she’s created.HRH Crown Prince John has learned a royal title cannot shield him from heartbreak. As heir to the revered House of Blue and married to the love of his life, he believed his future reign would strengthen the royal dynasty of Lauchtenland. Then tragedy changed everything. Can anything save him from his grief?When he travels to Hearts Bend on a mission for his mother, Queen Catherine, he’s drawn into the local life and cajoled into a three-legged race with the beautiful Gemma Stone during the 4th of July festivities.While the event has a disastrous result, Prince John and Gemma form a quick friendship—one of two wounded souls finding comfort in one other. However, love is absolutely not an option. John desperately wants to hold onto the memories of his wife, and Gemma refuses to trust her heart to any man. Even a prince.Then Prince John is called home for an emergency. How can he leave the woman who lifted him from his sorrows? But can Gemma join him on a royal stage and risk her secret coming to light?With a touch of divine help, Prince John and Gemma just might find the kind of love that saves and ultimately write their very own fairy tale. 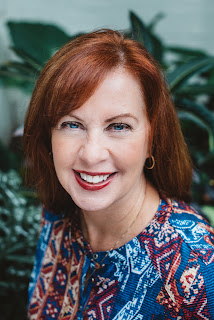 New York Times, USA Today & Wall Street Journal Bestselling author Rachel Hauck writes from sunny central Florida.
A RITA finalist and winner of Romantic Times Inspirational Novel of the Year, and Career Achievement Award, she writes vivid characters dealing with real life issues.
Her book, Once Upon A Prince, was made into an original Hallmark movie. Her novel, The Wedding Dress, has been optioned for film by Brain Power Studio
She loves to hear from readers. She also loves to encourage new writers and sits on the Executive Board of American Christian Fiction Writers..
A graduate of Ohio State University with a BA in Journalism, Rachel is an avid OSU football fan. She hopes to one day stand on the sidelines in the Shoe with Ryan Day.
Visit her website to find out more and follow her on Instagram, Twitter and Facebook.
My Thoughts
When heaven decides to invade earth who are we to argue?
Rachel Hauck has long been a favored author of mine. With each book she writes she gives you all the feels and touches your soul. It's like the book is just written for you.
In book two of the True Blue Royal series we get Prince John and Gemma's story along with a great supporting cast. Some from previous series even pop in.
I loved every bit of this story. I wanted to know the ending then I didn't because I didn't want the book to end.
Disclaimer I received a copy of the book from the publisher. I was not required to write a review. All opinions expressed are mine. 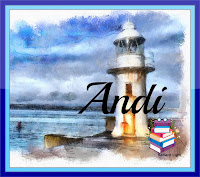 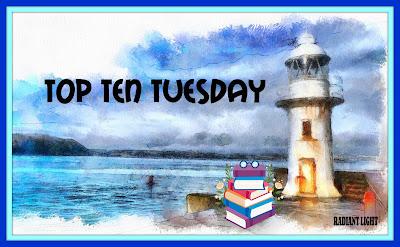