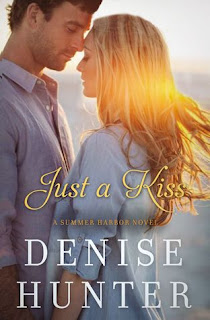 Riley Callahan’s plans to reveal his secret feelings for his best friend are derailed when his life is drastically altered in Afghanistan.

Watching the love of his life fall for his brother was enough to send Riley straight to boot camp. But over a year later, he’s officially a marine, and Beau and Paige are no longer an item. When Riley’s tour in Afghanistan is up, he intends to confess his feelings to Paige and win his best friend’s heart once and for all.

But all that changes when an IED takes the life of a comrade and leaves Riley an amputee. Now he’s heading home, injured and troubled. His plans to win Paige are a distant dream. She deserves so much more than the man that’s left. All he can do now is put some healthy distance between them. But upon his return he discovers his family has arranged for him to stay with Paige.

Paige is a nurturer at heart and happy to take care of her best buddy. By all appearances Riley is adjusting miraculously well to his disability. But as the days pass, Paige begins to see that the smiles and laughter are just a mask for the pain he’s hiding. To make matters worse, her job is in serious jeopardy. The animal shelter that she’s poured her heart into has lost its funding, and she has three months to come up with the money needed to save it.

As the weeks wear on, Paige’s feelings for Riley begin to shift into uncharted territory. Why is she suddenly noticing his arm muscles and the way his lips curl at the corners? Will she be able to deny her feelings for another Callahan brother? And will Riley let his heart heal so he can let Paige in?

I am really sad to see this series come to a close. I have loved each and every book, and getting to know the Callahan's and their quirky family side kicks. Denise creates characters and stories that evoke emotion, and this one is no different. Two friends who fall in love are the back drop for this story. Denise puts her characters in real life situations and then twists and turns the events for them to find where God wants them. I have to say that Riley and Paige are my favorite of her characters.
While it is no longer summer, this would be a great fall read, and while it is apart of a series it can stand alone, although you are going to want to read all of them. 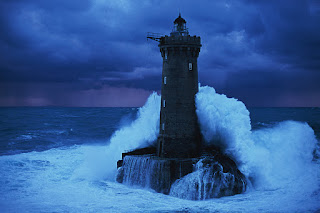 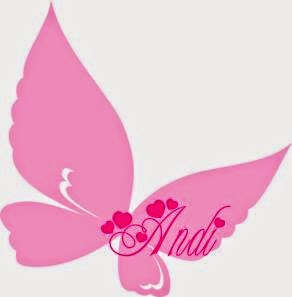 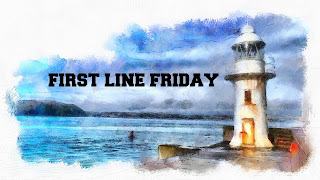